On the day 19th May, Nam Huong Media  & Event has successfully celebrated the Leader Talk – Leaders’ Bookshelf. The event was carried out on Saturday morning at School of North America SNA, has received full support and trust from businessmen, parents and students participated.

With the desire to contribute to the development of the future generation, the event Leaders’ Bookshelf delivers a chance to give out the most satisfied books to the students, in order to enhance the knowledge as well as learn the essential lessions provided from the books given. 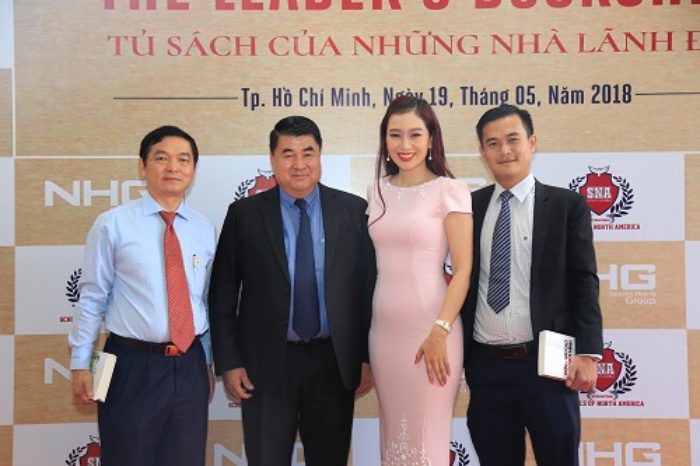 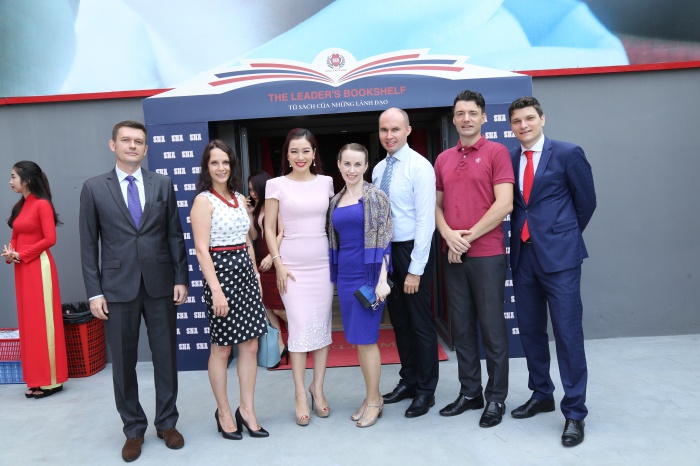 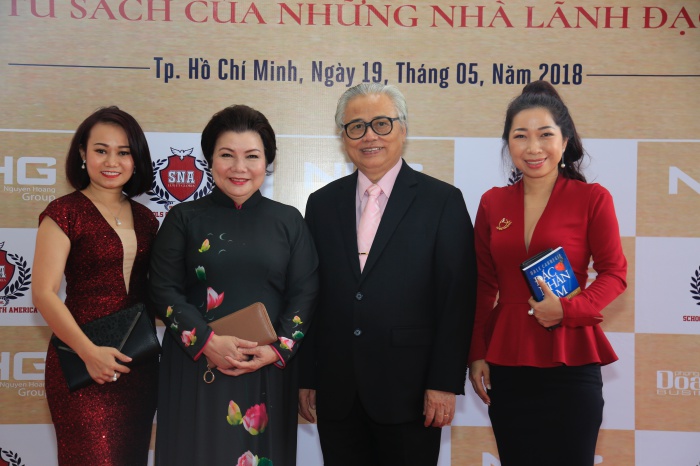 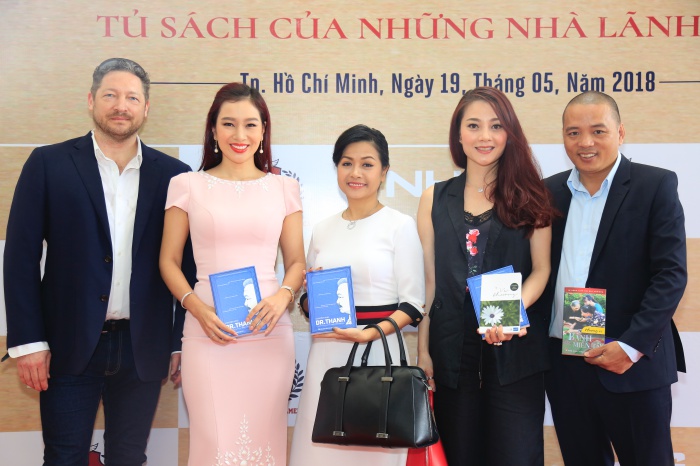 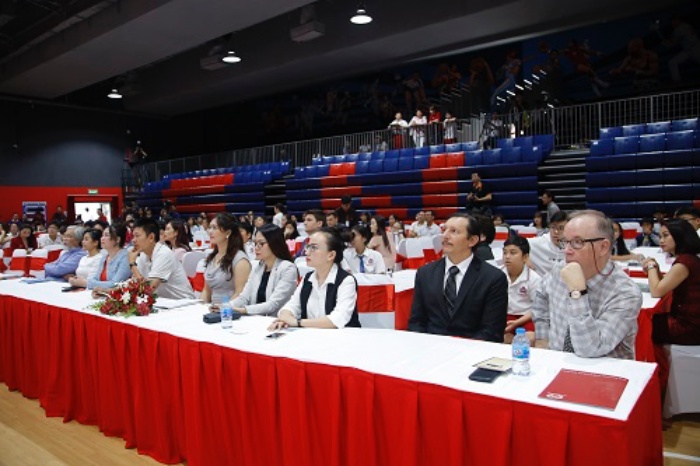 The event captured the attention from teachers, parents and students 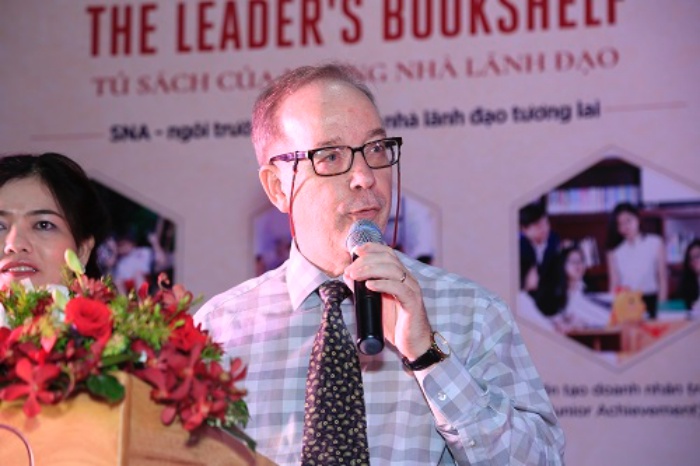 DR. David Burpee – The Principal of School of North America

Being the Event Organiser – Mrs World Nguyen Thu Huong despite that she was very busy with the operational and preparation process, she didn’t forget to bring her favorited book to give to the students. In regarding to Mrs Thu Huong’s speech, the true value of this event isn’t mainly about books giving, it is also a great opportunity that our leaders from BSIN to share the books that used to be contributed to their success. 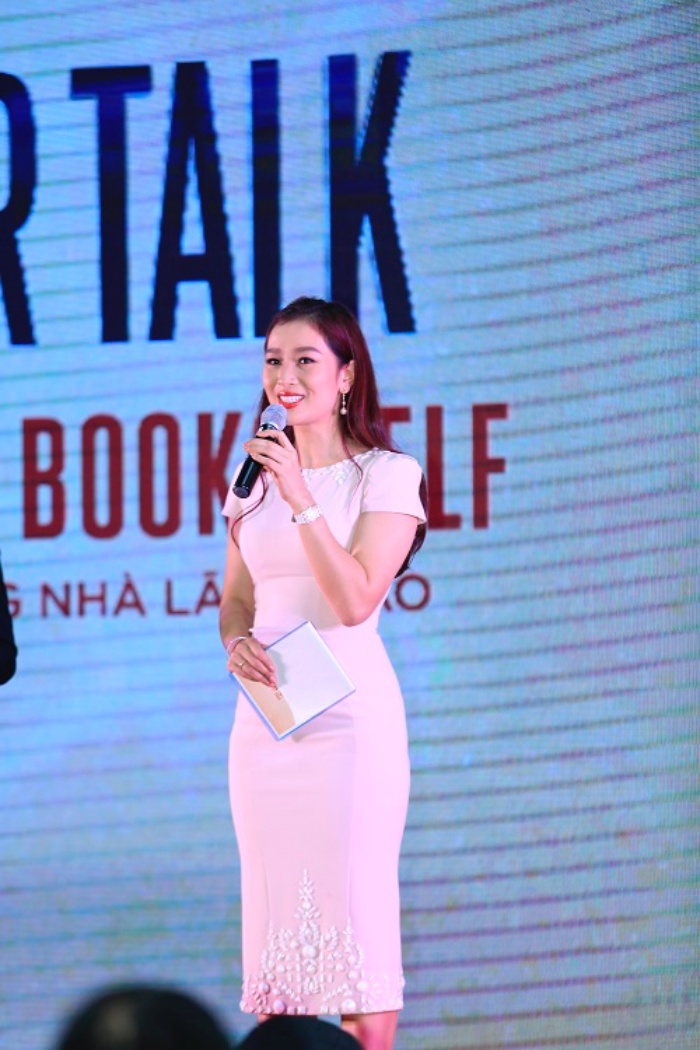 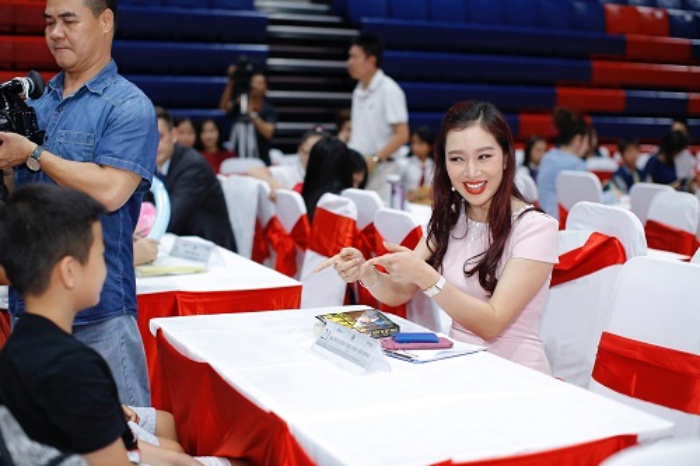 Most of the BSIN members have sacrified their precious time to join this meaningful event. In particular, it can be certainly described that the contented and cheerful smile from our students touched the heart of the principal, teachers, students and the parents who have joined the event. 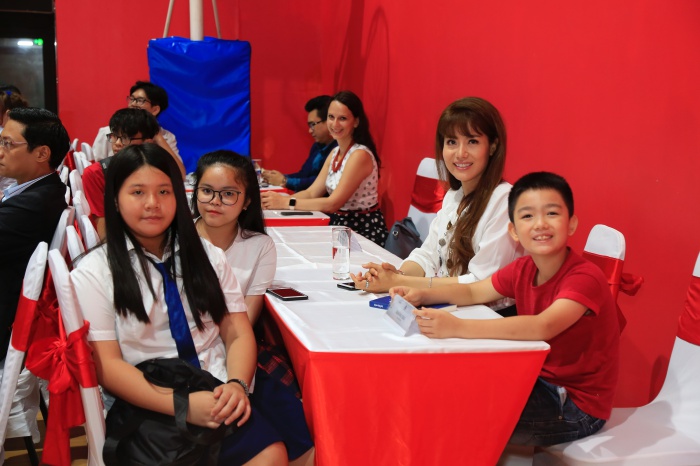 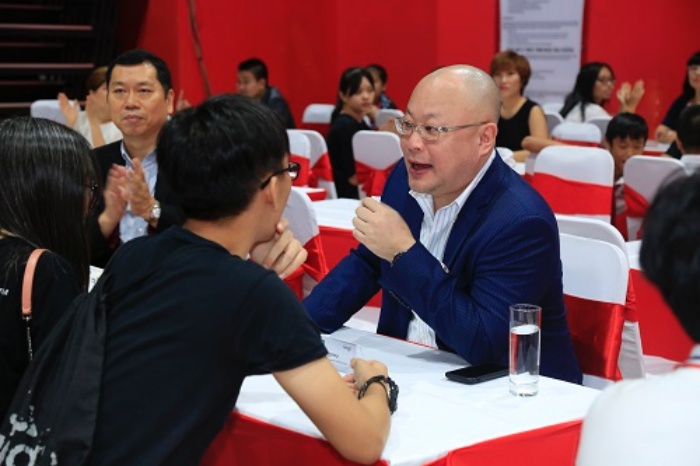 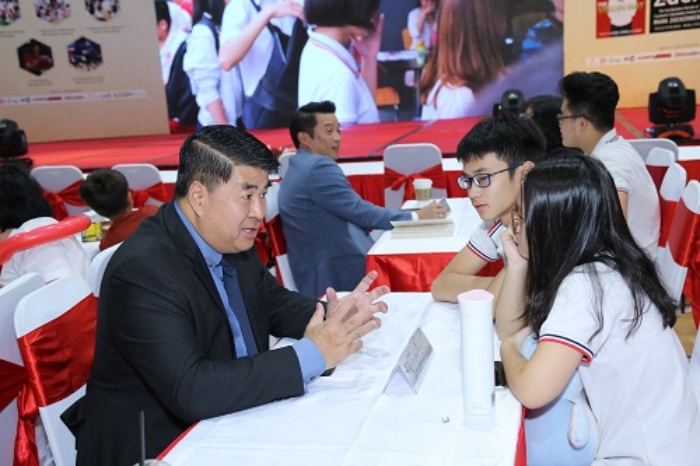 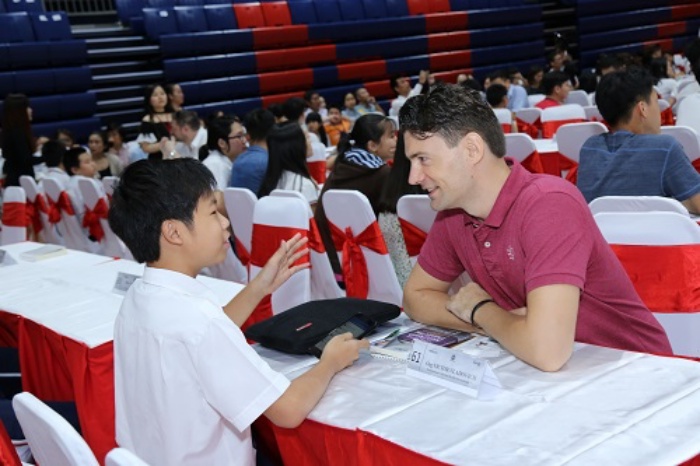 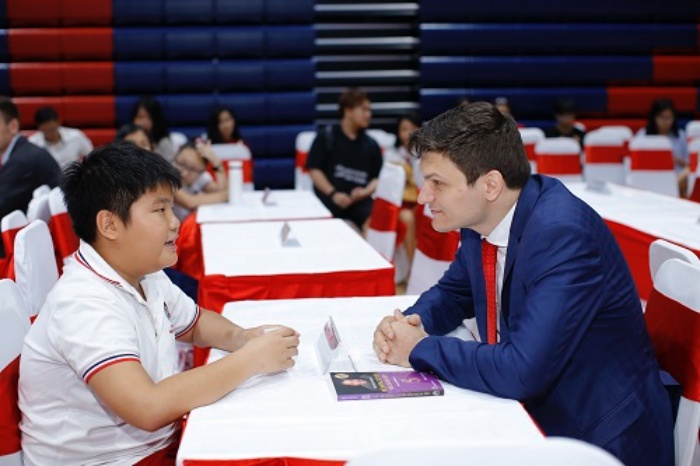 All of the students are directly interacted with our BSIN leaders 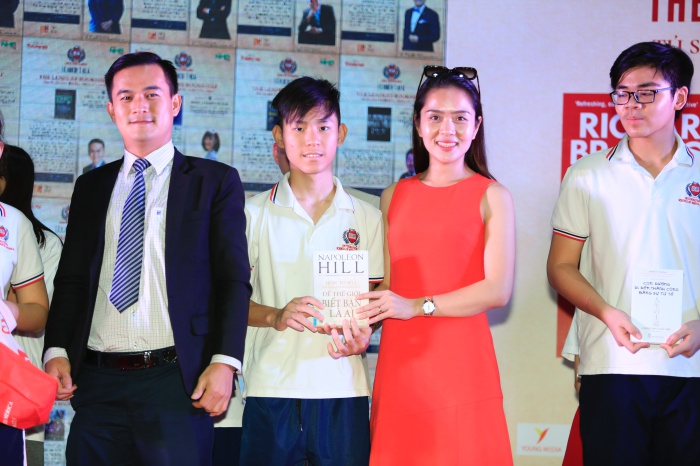 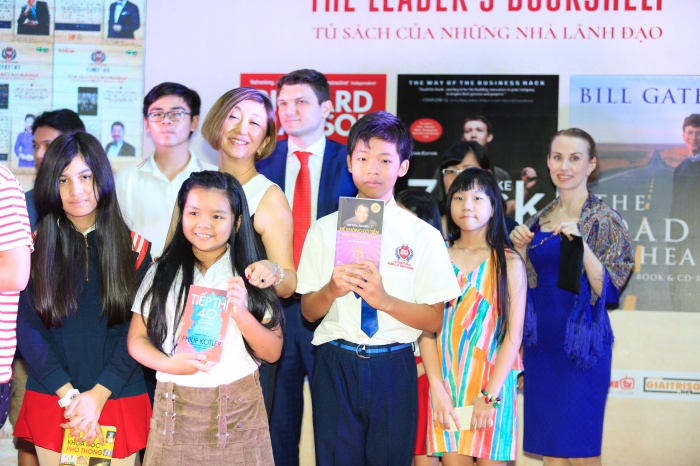 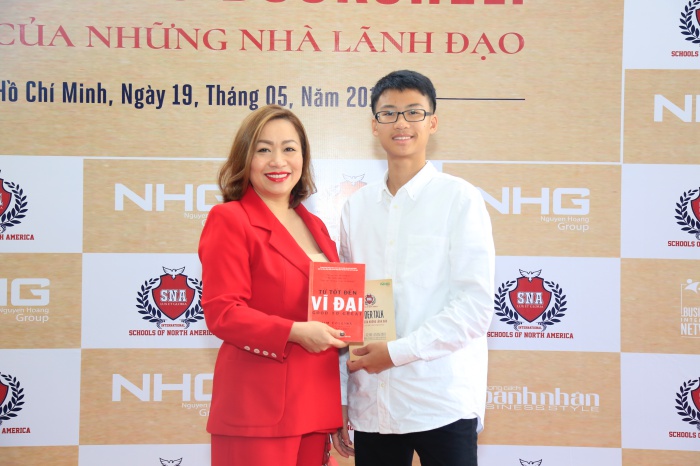 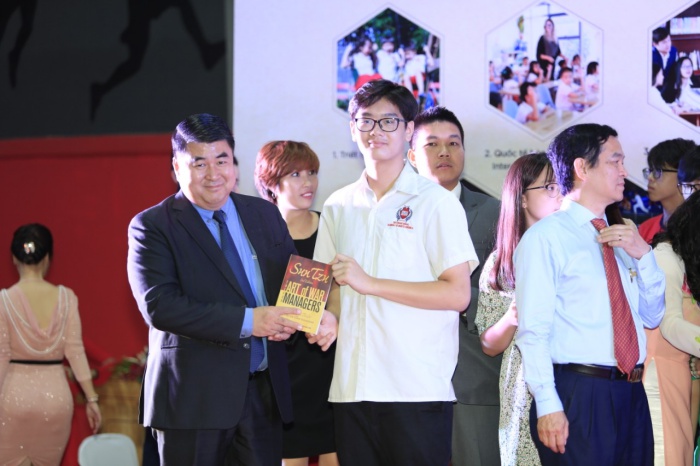 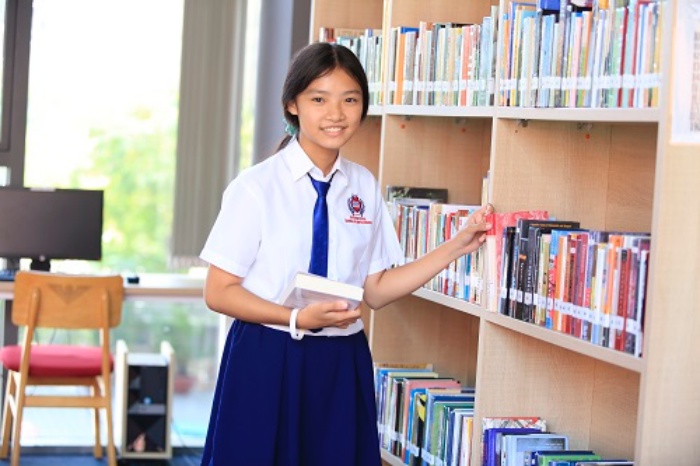 The students were excited with the new books addition 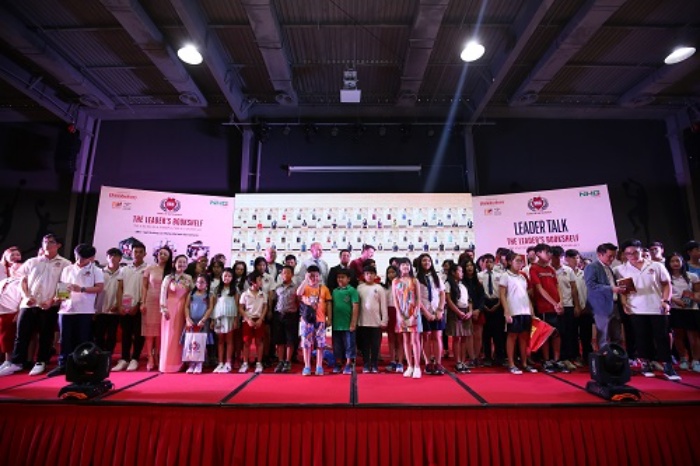 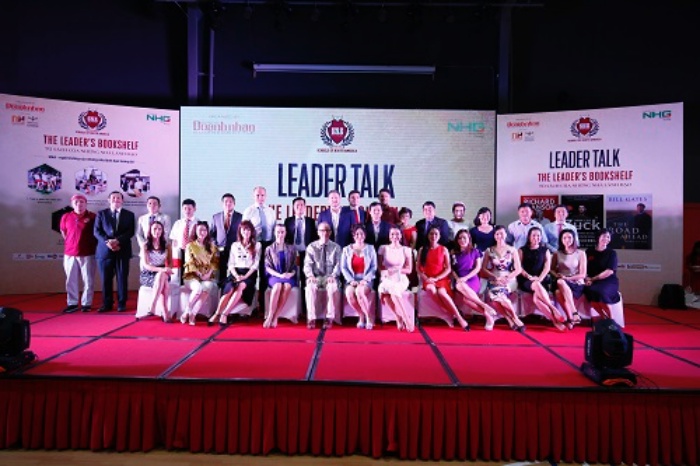 Our leaders captured the precious moment together

The wonderful Leader Talk – Leaders’ Bookshelf event has raised essential value for our future generation. Especially, the title “Future of our generation” with the association from Nguyen Hoang Group, Top 100 International Business Style – BSIN have made substantial contribution toward the development of the young future leaders.