Dr. Vu Thu Huong – who has many years experience in the national field of sports, she is also a great teacher in discovering the talents of many beautiful individuals including Ms Sport – Nguyen Thu Huong – a beautiful and successful businesswoman in Vietnam

It is certainly true to say that Dr. Vu Thu Huong is a specialist in a variety of professional fields, she has been silently contributing to the development of national sports.  In recent years, with her knowledge and experience, she has been invited to be the judgement of many big beauty contests around the world such as: Miss Sports, Miss Viet Nam International, Miss International Sea  2018 …

It is said that you are invited to be the judgement of the Miss Vietnam International contest 2018. So can you share the criteria of the contest this year?

Miss Vietnam International Sea 2018 has been carrying out based on a large global scale, there was an establishment of press conference and promotion starting from 28/9/2017. Throughout the two preliminary rounds in the North and South in North America and in the East since January, the organizers have selected more than 300 qualified contestants. Having the semi-final in Rach Gia harvested 52 contestants, the judges selected 40 most outstanding contestants to enter the final round. 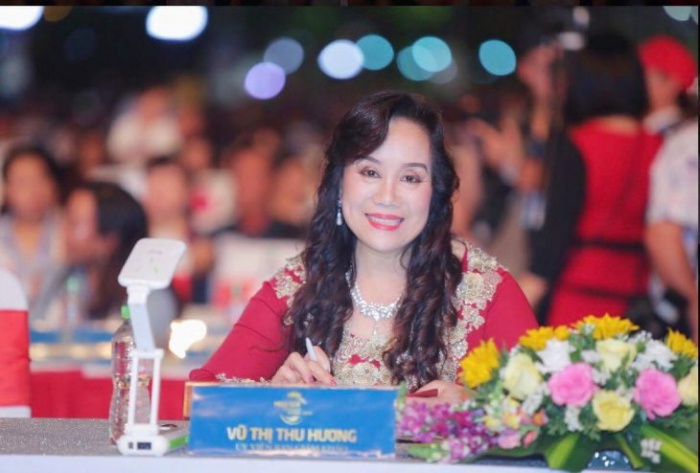 Dr of Education Vu Thi Thu Huong is one of the most powerful  judge in the final Ms Vietnam International Sea 2018.

During this contest, besides the role of semi-final and final judge are there any other specialty that you have?

Besides the role of judgement, I was in charged in the field of Human Geometry

As having many years experience in the field of beauty contest, can you reveal your overall view about the contestants this year? And are there any advices that you want to send to the contestants in the finale?

In general, the candidates this year are almost beautiful, lively, charming, knowledgeable and in love with sea nature. My advice to each contestant is to be passionate, to freely express themselves and give out the message to other people on Earth, so that we could together develop not only our national island, which is also our country. 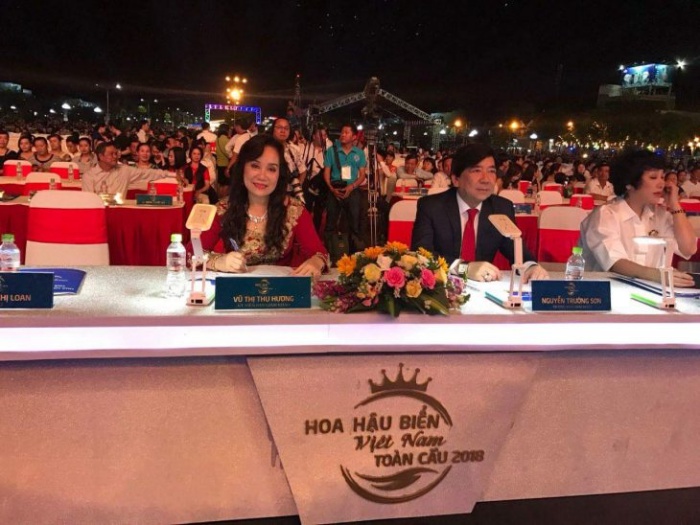 She revealed that this year contestants are beautiful, knowledgeable, thus promising to increase the competitiveness of the Vietnam International Sea 2018 contest.

As the first teacher has discovered – nurturing talents of Miss sport Nguyen Thu Huong  – Mrs World. It seems she have great experience in Beauty contests?

I have passion for beauty contests and want the beauty of Vietnam is known world known and respected so I always find and find the rough stones to sharpen and make the beauty radiate. bright, durable with time 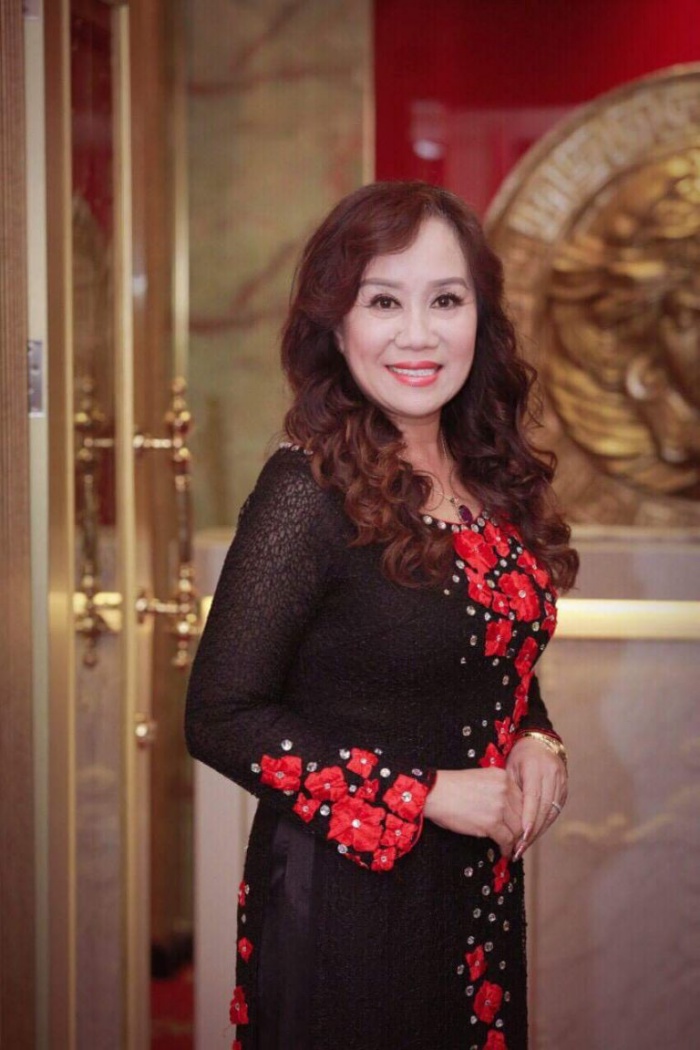 In addition, she was the one who discovered – nurturing the talent of Miss Sport – Mrs World Nguyen Thu Huong

Being known that now she is in charge of professional and director of the Academy of Prince and Princess in the North. Why did she decide to accompany this project?

Prince & Princess Academy was founded by the Mrs World Nguyen Thu Huong. The academy is a place for children between the ages of 3 and 17 to discover and develop their talents from an early age. Come to Prince & Princess Academy to learn 8 courses: Physical Liberation, Royal Dance, Modern Dance, Performance Art, Public Speaking, Elegant Style, Style public performance, the art of communication at the table. Through these courses, they will shape their future career paths so that they can become future successes

As soon as this project was initiated, I felt very excited by the desire to nurture young generations, the future green sprouts of the country. I want young people to participate in the courses will be trained in health, clear soul, away from all bad habits and human development in a comprehensive way. 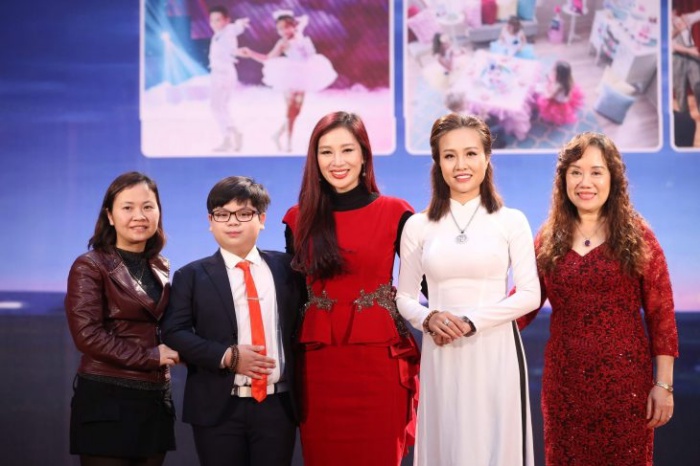 Desiring to nurture young generations, future green sprouts of the country, Dr. Vu Thi Thu Huong also assumes the role of director of the Academy of Prince and Princess in the North.

What do you think and expected about the future development of the Academy?

I am very much looking forward to the development of the Academy in the future because: dedication to the subjects that children love and forge health,humanity and teamwork. I am also proud of the Academy of Prince and Princess was built by director Nguyen Thu Huong and a team of young, talented and experienced coaches. 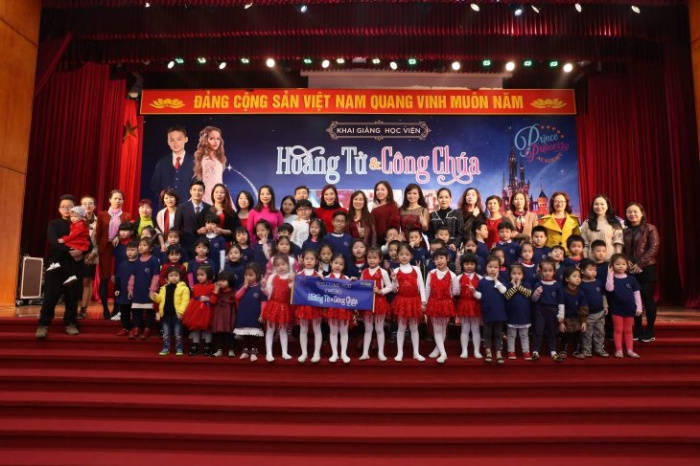 She believes that with the management of the Mrs World Nguyen Thu Huong, Academy Prince and Princess will always be the place to send the love to parents and children.