Licensing Ceremony and the Introduction of WLIN Power Club 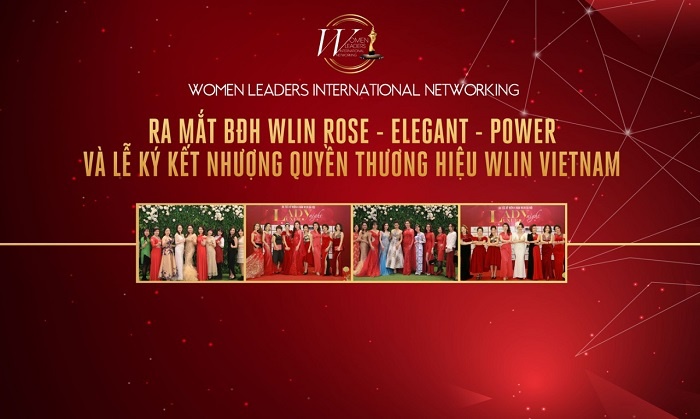 Women Leaders International Network (WLIN VIetnam) was founded and operated by Mrs World Nguyen Thu Huong. The event was formally conducted in Ha Noi since 2013 untill now, WLIN Ha Noi was founded and developed with 5 clubs. By approximately  200 members, who are beautiful and successful women leaders who made outstanding effort in doing business, and have good reputation over Businessmen National and International Network.

This year 2018, remarked a superior development of WLIN Vietnam, this will spark a new developmental standard to WLIN Vietnam in offering license to our leaders in exploiting, managing the operational system of this community. Thus this event on 26th May 2018 with the title : “Introduction of our WLIN Rose – Elegant and WLIN Power clubs and the Licensing ceremony of WLIN Vietnam” has officially celebrated. The event was joined by over 100 businessmen and guests from Ha Noi – Vinh Phuc – Hai Duong – Thai Nguyen and Hai phong city. 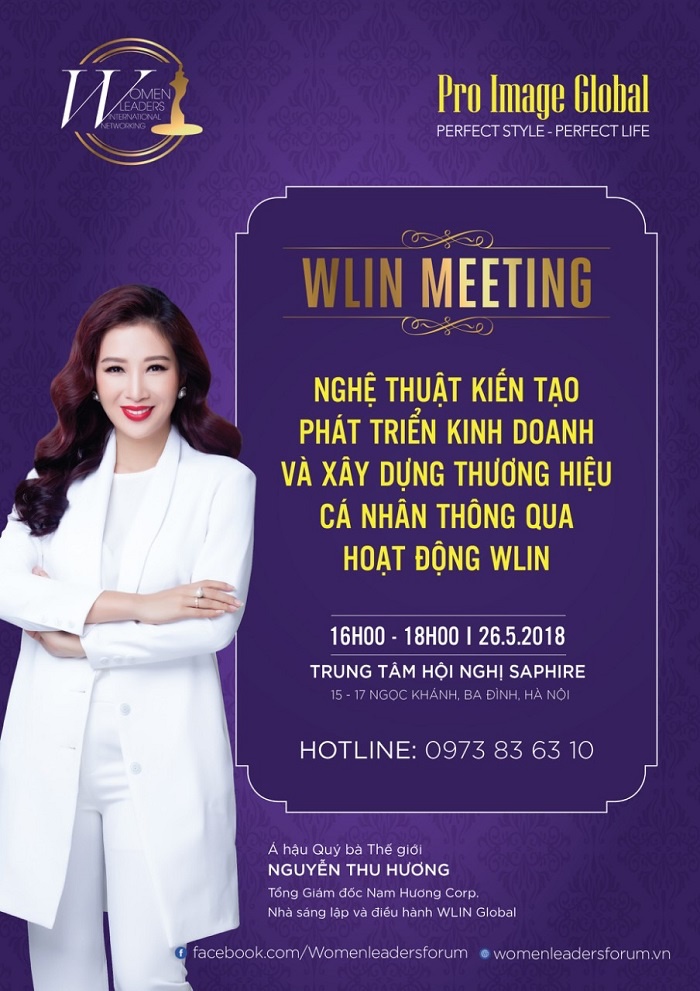 Within the event, Mrs World Thu Huong started training sessions about operational strategies for communal activities, for instances, establishing individual brands and networking for the Northern members. At the same time, the licensing ceremony between WLIN Vietnam and the partners from Ha Noi was also carried out.

To be more specific, the event has witnessed the introduction of WLIN Power Club, founder and operated by businesswomen, artist Nguyen Thu Trang, raising the total to 6 clubs executed in WLIN Ha Noi. The name of Power reflecting the beauty, talent and energetic from our women leaders who are joining the club. 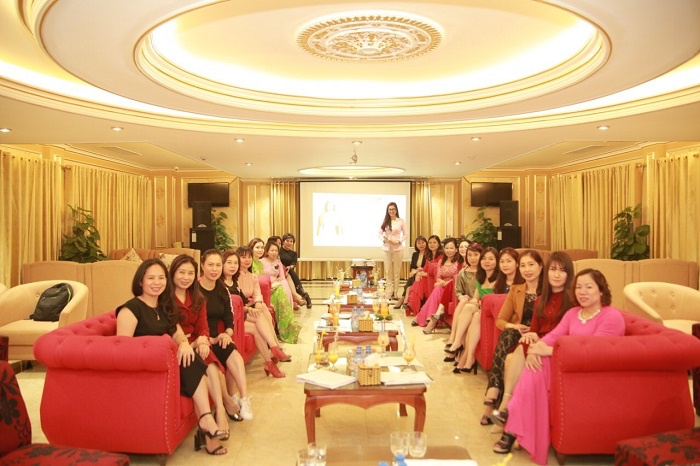 Also in this event, there  were many spectacular event performed by singers and artist, and the collection “Sunshine” by Kim Tran designer – Manager of Chanony fashion brand… 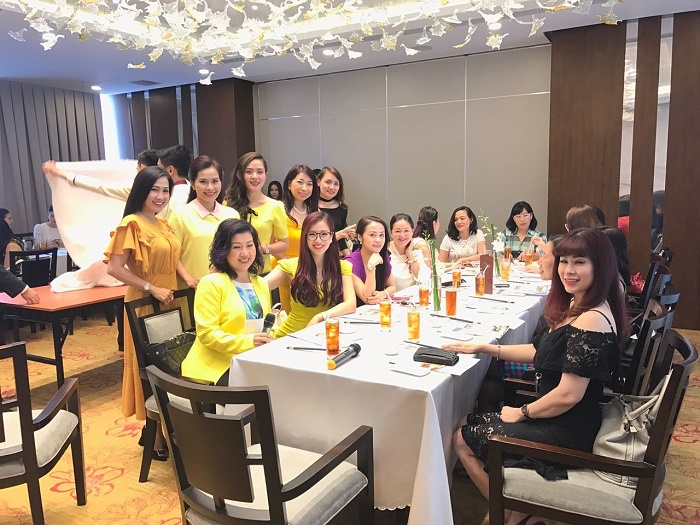 “Introduction of our WLIN Rose – Elegant and WLIN Power clubs and the Licensing ceremony of WLIN Vietnam” was among the most prominent event in this year by WLIN Vietnam established in Ha Noi. This is an inevitable zone for Communicating – Networking for our women leaders in general.