Last evening in Ha Noi, a Trademark License Ceremony of WLIN Vietnam was celebrated with our partners. More than over 100 businessmen – and corporations  were eagerly joined this occassion, meanwhile remarking the outstanding development of WLIN in 2018.

The Women Leaders International Network (WLIN) was founded and run by Mrs World Nguyen Thu Huong. Has been officially established since 2012 untill now, WLIN Vietnam has made successful develop with 10 clubs national wide and many foreign countries. The year 2018 remark a new stage development of the new framework in giving trademark license to our partners. 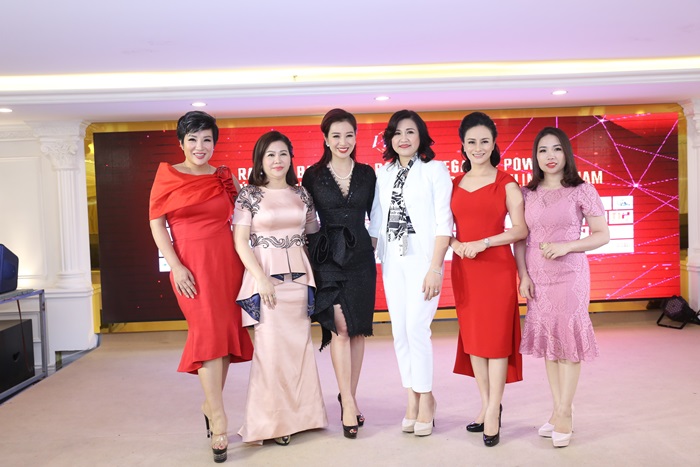 “When the framework Pro Image Global and WLIN have proved their sustainability over 5 year development, here comes the moment to bring this formula to the community and the intergration from  WLIN members will raise the value for the community” – shared by Mrs World Thu Huong – CEO of WLIN Global shared about the main purpose of Trademark License Ceremony WLIN Vietnam. 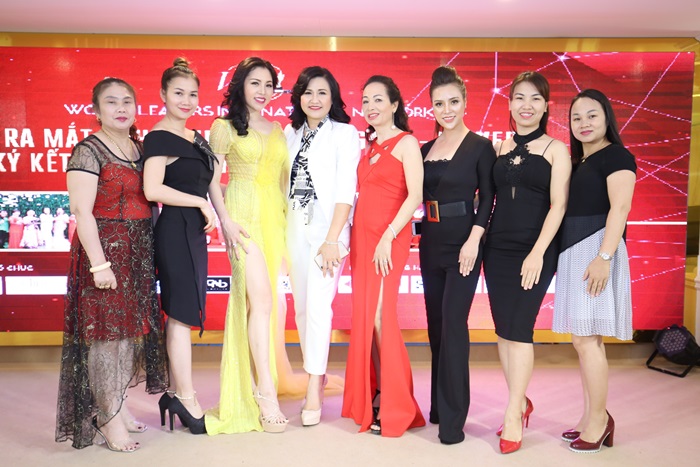 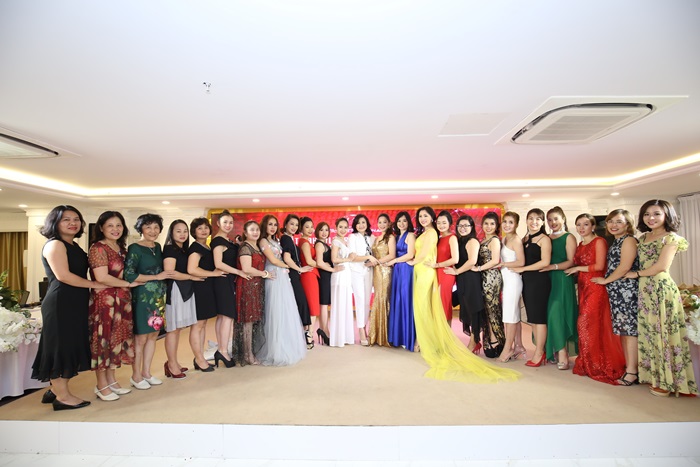 By that, 1 over 5 people chosen by WLIN Vietnam to become WLIN Partner in managing the WLIN members was Mrs Le Thu Loc – CEO of WLIN Pro – General Director of Luje Diamond. She is a successful businesswomen of Ha Noi, having over 15 years experience in production and pharmaceutical distribution. The products by Interco are available in every drug stores and hospital national wide. 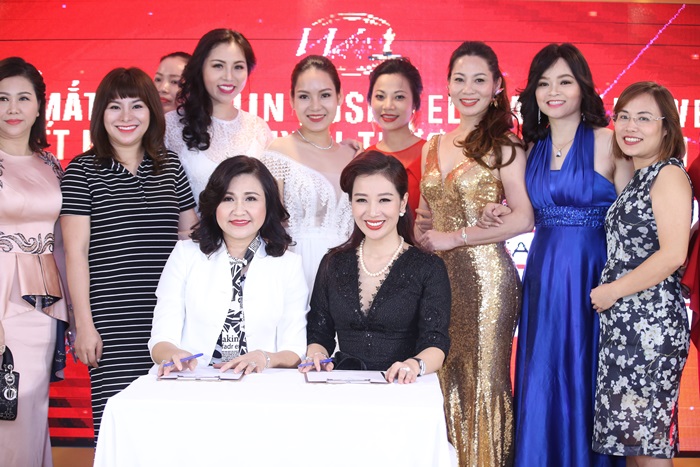 The great success in doing business of our talented businesswomen in joining WLIN Vietnam community.  “These 3 years has brought many changes in my mind, in what I do, and in my business. I have more networking, more chances and I think that I should join into the WLIN network. Thus by 2017 WLIN Pro operated by myself has been officially introduced. After nearly a year, I realised the growth of our members, and I set my mission to improve the members population in this great community.” 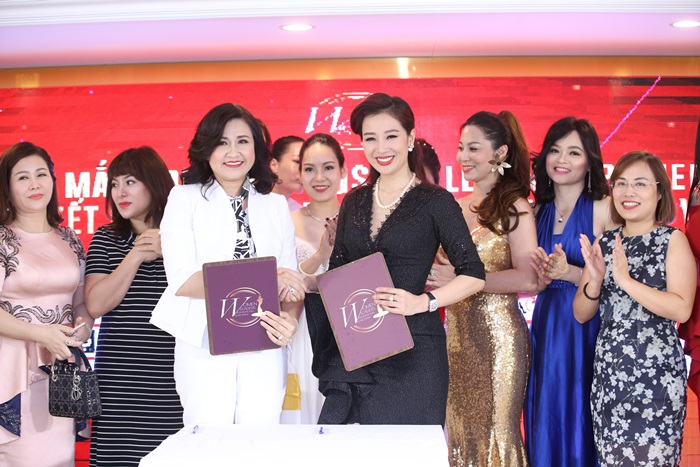 By this progress, I will expand my field into Media in becoming a CEO and General Director of Pro Media company, with the strategies in licensing consultation from Pro Image Global to develop the operation of WLIN Pro. At  the same time expanding the network further to: Ha Noi, Hai Phong, Thai Nguyen and Vinh Phuc. 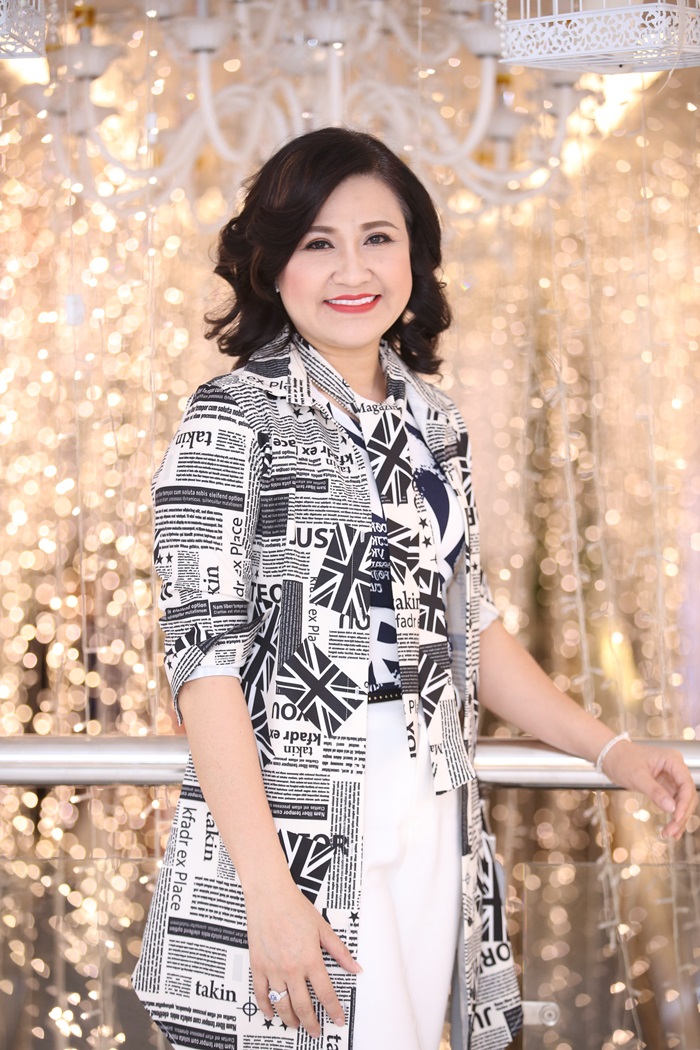 Sure! We believe that with your operation – A heartful – Mighty – Wistful – and Wise will improve WLIN Pro – WLIN Vietnam club to grow and expand wider, bringing more  value to the community to be more Beautiful – Success – Happy aligned with the WLIN Vietnam mission. This is a continual sequence of WLIN Prod and Pro Media in the future.