On last 9/6/2018 in Cat Bi Plaza Conference Center (located at No 1, Le Hong Phong street, Hai Phong city), Wlin Pro Hai Phong – the club under the management of WLIN, run and reinforced by Mrs Le Thu Loc has been officially made a remarkable launching to WLIN club in this beautiful harbour city.

Mrs Le Thu Loc – Manager of Pro Media is one among the five WLIN partners, chosen by WLIN Vietnam in becoming the association of developing, improving and assisting WLIN clubs and members to growth more sustainably. Has decided to approach the franchise of  WLIN brand and strategies, her dream is to grow the community further, promoting more chances for the members to support each other and improve in doing business. 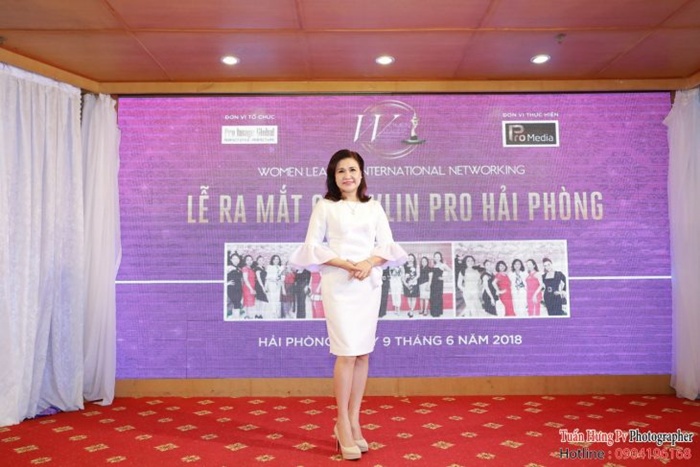 Only after 2 weeks signing and becoming a WLIN Partner, our beautiful lady Le Thu Loc has launch WLIN Pro in Hai Phong city. 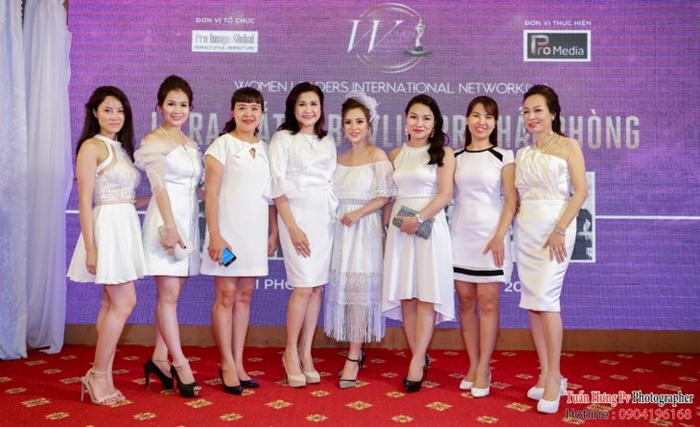 With the consulting and franchising approaches of Pro Image to upgrade WLIN Pro operation in Vinh Phuc – Thai Nguyen _ Thanh Hoa – Bac Giang – Nam Dinh …only after 2 weeks becoming WLIN Partner, our beautiful lady Le Thu Loc has soonly prepared the lauching and introduction ceremony of WLIN Pro in Hai Phong. The event has attract hundreds of businessman and guests from many cities. 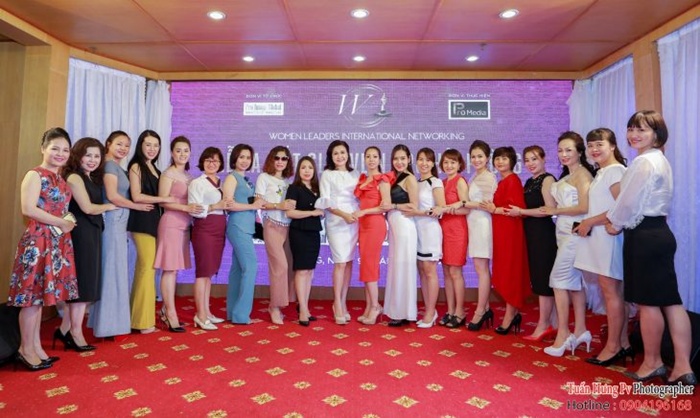 Bringing WLIN to Hai Duong is the first step of Mrs Thu Loc in her mission, promoting more chances for WLIN Pro to grotwth further, supporting more members in building highẻ status and confidence doing business, and so on. 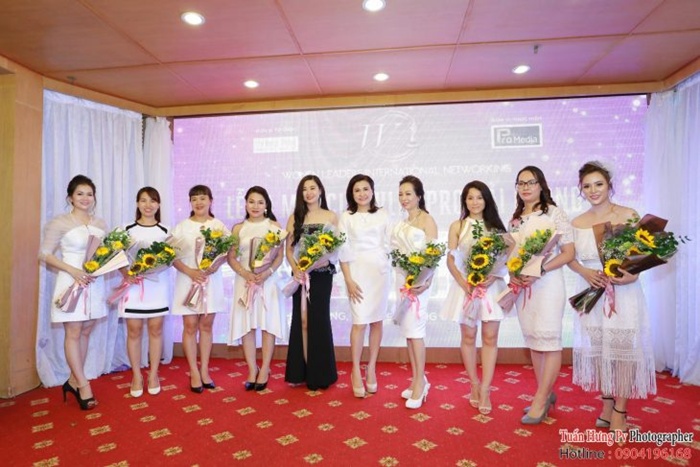 Witnessing the creation and growth of WLIN Pro in Hai Phong city, Mrs World Thu Hương – President of Wlin Vietnam has unforgotten to send the congratulation messages to her talented partner: “Congratulation the birth of WLIN Pro in Hai Phong city and the assistance of Mrs le Thu Loc – a passionate and devoted WLIN Partner – WLIN trusts that with the management of Mrs Thu Loc , WLIN pro Hai Phong will soon grow beyond and create a professional playground for our women leaders in this Crimson Phoenix Flower city. Thank you our Leader Team WLIN Pro Hai Phong has been so devoted to WLIN Vietnam.  Your sincere association is truly a strong foudation for WLIN to develop more successful like today.” 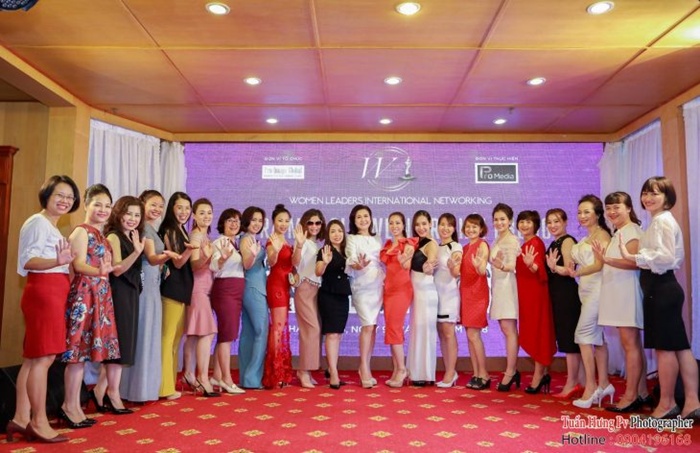 “Wlin Pro will have many businessman from various fields – when joining WLIn, you will receive many opportunities and communicate with other businesman to network, share experiences, having support in doing business,… With the current development in the next 5 to 10 years WLIN will be the largest international community. This goal in the Northern Wlin development will going to be an assistance and management of WLIN Pro clubs in many provinces.” Shared by Mrs Le Thu Loc in the event. 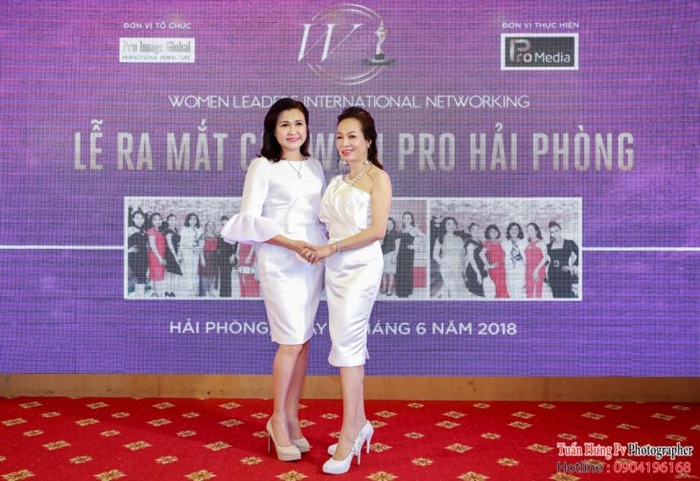 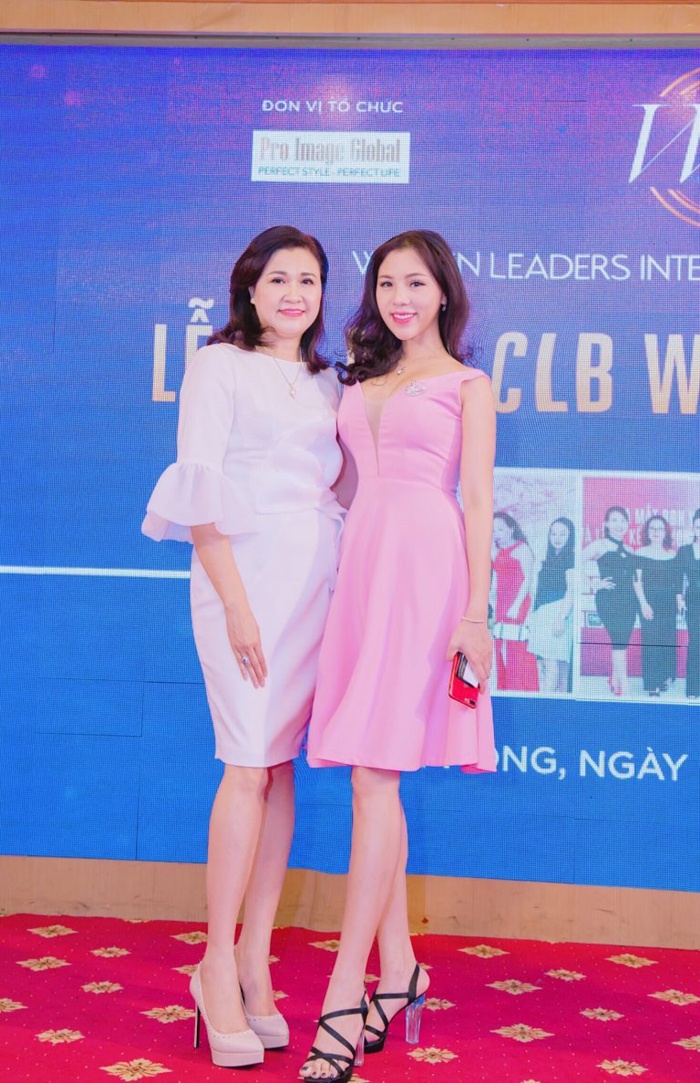 Professionality, Prestigious and Talent with a huge passionated heart to WLIN, Mrs Le Thu Loc is really a true potential partner to the development of WLIN to the Northern region. The birth of WLIN Pro Hai Phong reflects the heart of our businesswomen “Im a person who have passion into everything I do, sustainaby and willing to sustain it enternally.” With that mindful heart, my mission to expand WLIN Pro to other Northern provinces is no longer an exceptional, it is sured to be made. Let’s wait for the coming steps of my WLIN development strategies.

Photos in the event 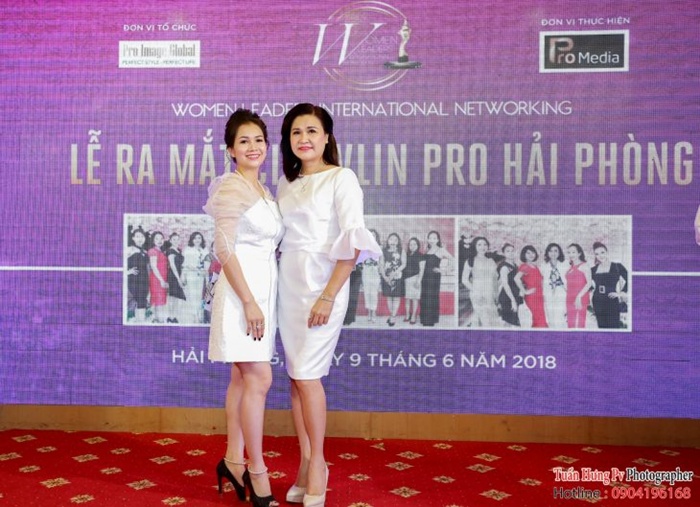 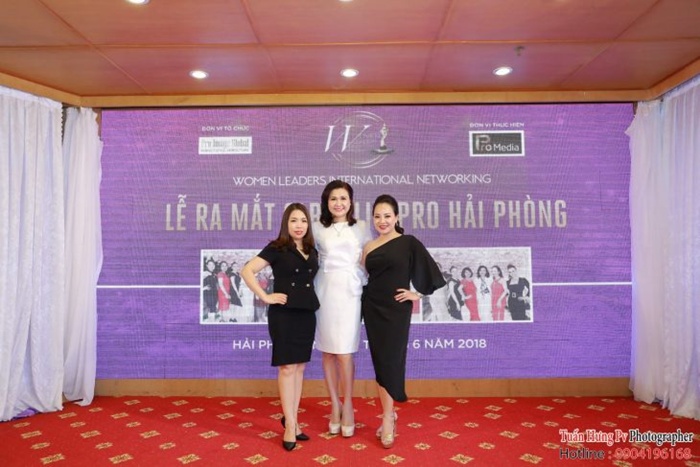 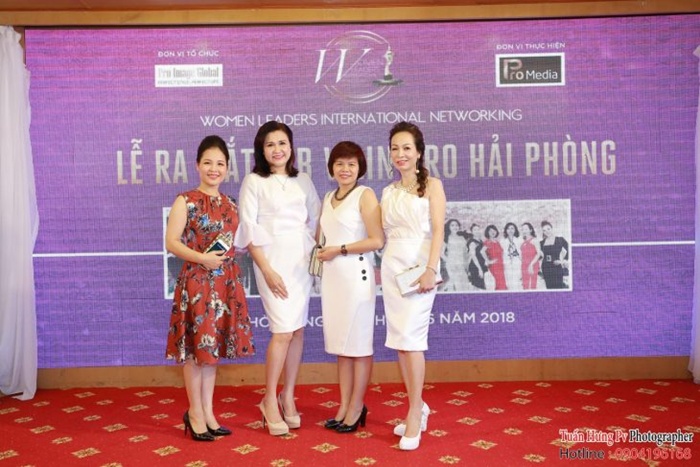 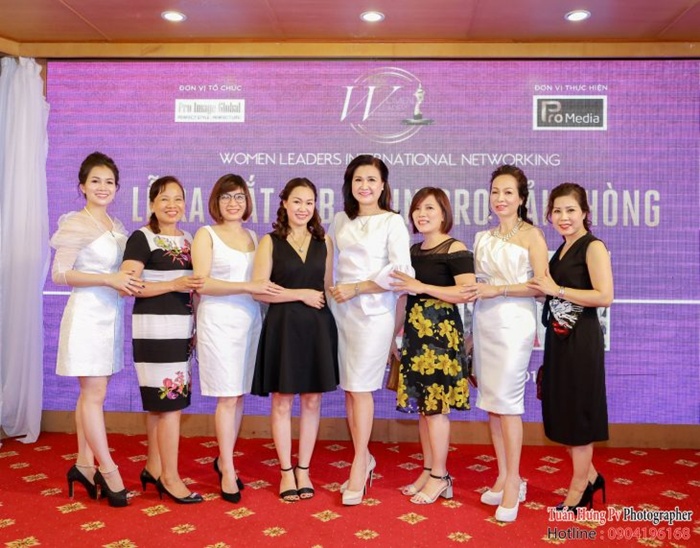 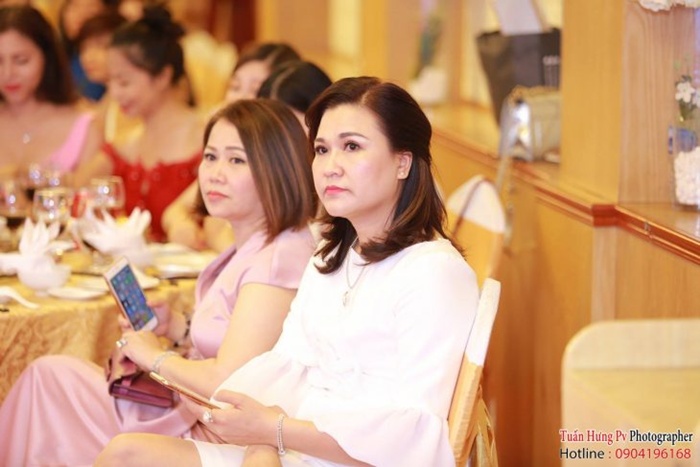 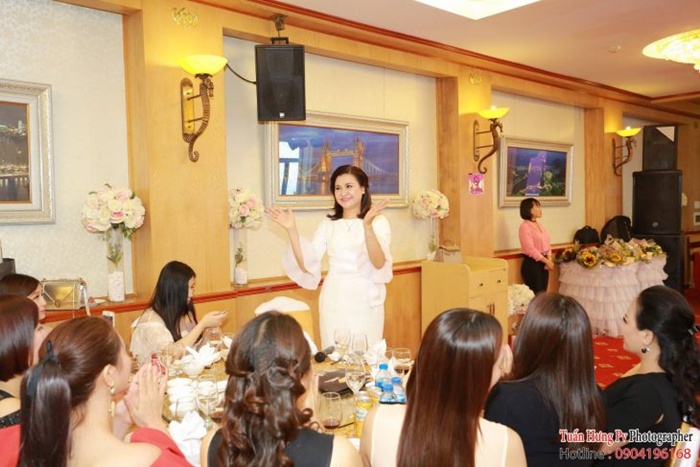 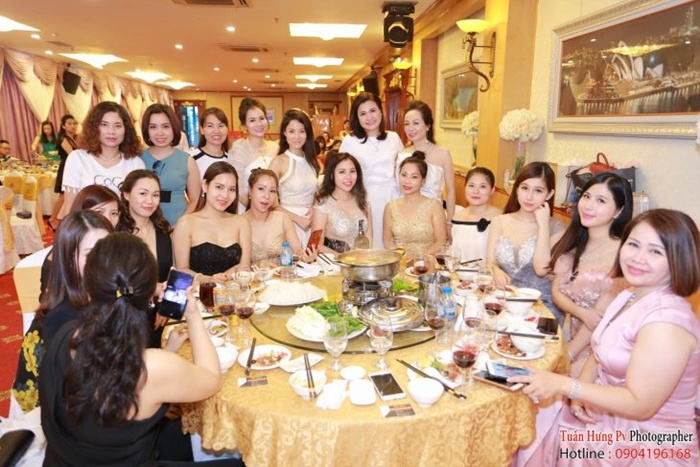 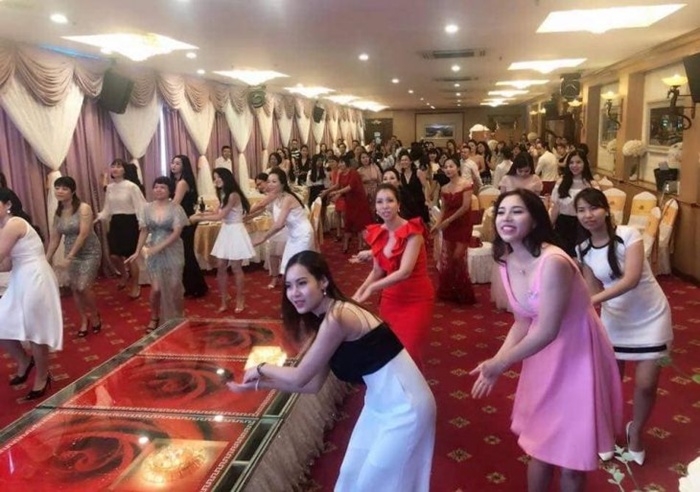 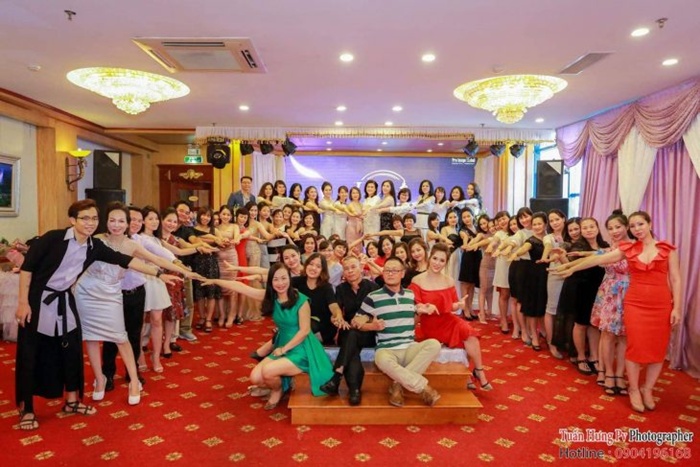