Indonesia is a large market with the population is beyond 300 million citizen (and female population are approximately 100 million), also having the most rapid and proactive growth rate. By recognizing the potential, Mrs World Nguyen Thu Huong – CEO and Founder of Women Leaders International Network has successfully offered the WLIN concept for Indonesia. WLIN Indonesia will follow and maintain a consistent concept and alligned in operation as well as sharing the same mission of the WLIN in general. Thus, WLIN Indonesia has been officially launched and introduced by 10th of May, 2018 in Jakarta. 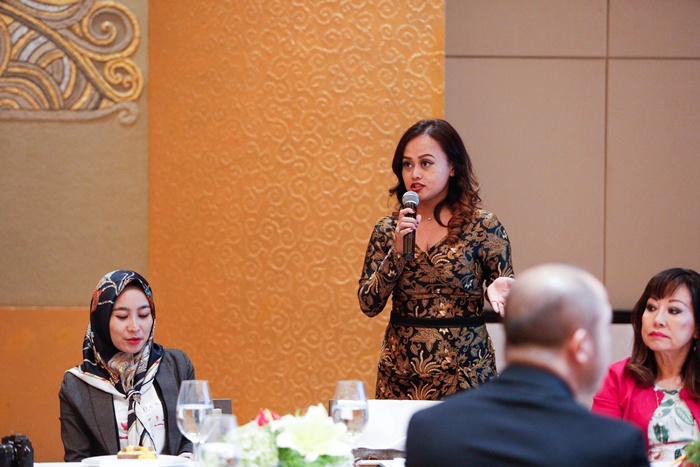 This event is a network gathered many female leaders from business community in Indonesia. Represented as the Founder of WLIN Indonesia, Ms. Ayla Dewi A. Aldjufrie – a real estate investor shared her happiness and proud when she was the pioneer in create paves for the WLIN community in Indonesia. Having known that, after joining the event of Women Leaders International Forum 2018 undertaken this March in Vietnam, Ms Ayla was strongly fascinated by the concept. She realised the huge value, power and inter-related netwotk that WLIN offer for the members. 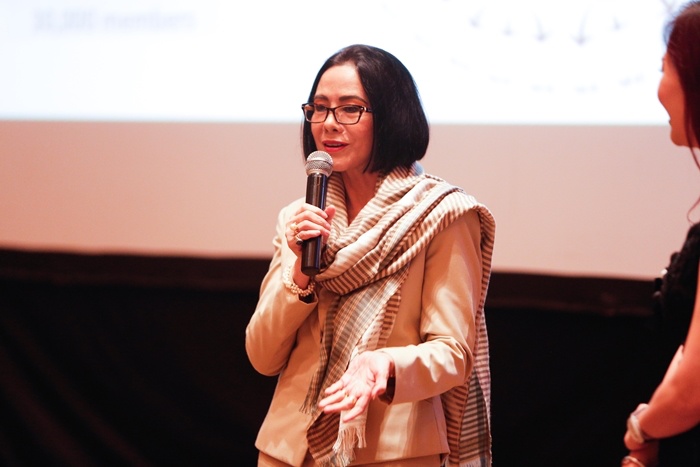 Ms. Poppy Dharsono – President of WLIN Indonesia – Fashion club  has shared about the foundation of the community at the event

This event has the present of highly priviledges population within the Indonesia businessman community: Ms. Esti Puji Lestari – President of WLIN IndonesiaSport club, Ms. Poppy Dharsono – President of WLIN Indonesia – Fashion club, Ms. Shinta W. Dhanuwardoyo – President WLIN Technique, … In particular, a representative of US WLIN was Ms. Agatha Bung (Hardianto) has shared a speech about the rising demand of celebrating a mutual community for International women leaders. The representative of Business Style International Network (BSIN) Indonesia was Mr. Abert Goh, he also came and shared a small talk in the event. 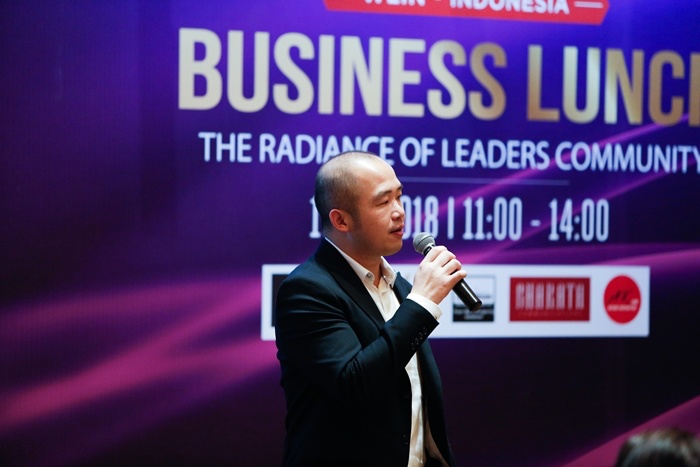 Having an important role through out the orientation event of WLIN Indonesia was – Founder and CEO of WLIN –Mrs World  Nguyen Thu Huong. She has shared with all the business members about her own valuable experiences in the development of WLIN in the foreseen future. From her point of view, the common characteristic from our leaders are being brave, devoted, never stop growing in their career and life. Therefore WLIN mission is to networking our women leaders, our members in exchanging cultural, languages and religions diversity. 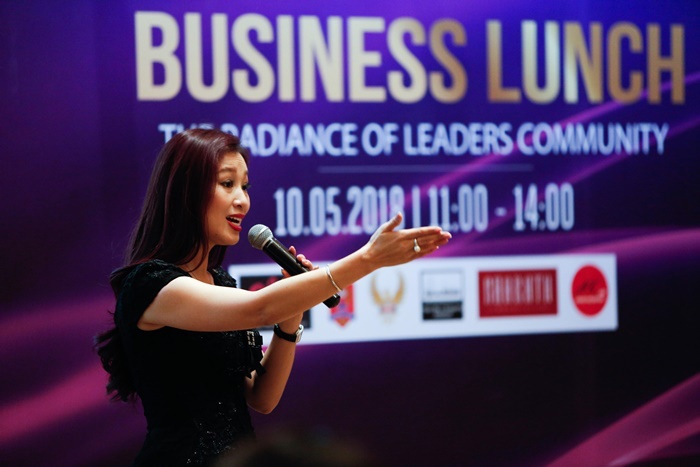 The orientation event of WLIN Indonesia was successfully established, more than expected ever. Our women leaders have shown their desires in expanding this network. WLIN Indonedia wish that within the next 2 years (untill 2020), the network would achieve moẻ that 30 Regional Leader – 300 WLIN Partners with 9000 Club with over 90 000 members over 100 millions of female population. WLIN and Global Pro Image always collaborate and support WLIN Indonesia to initialise this ultimate goal. 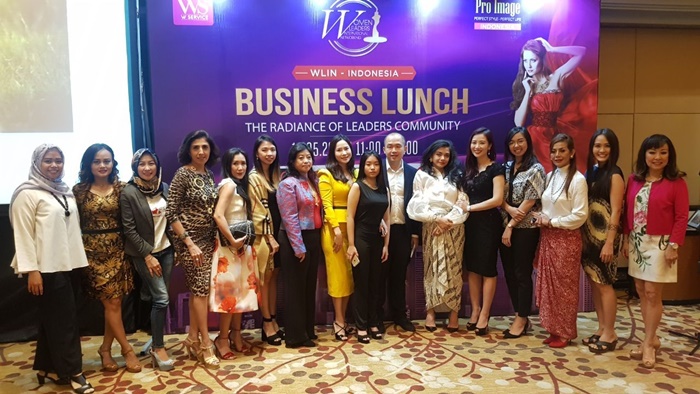 This event gathered many women leaders and businesspeople from Indonesia

Images taken from the event: 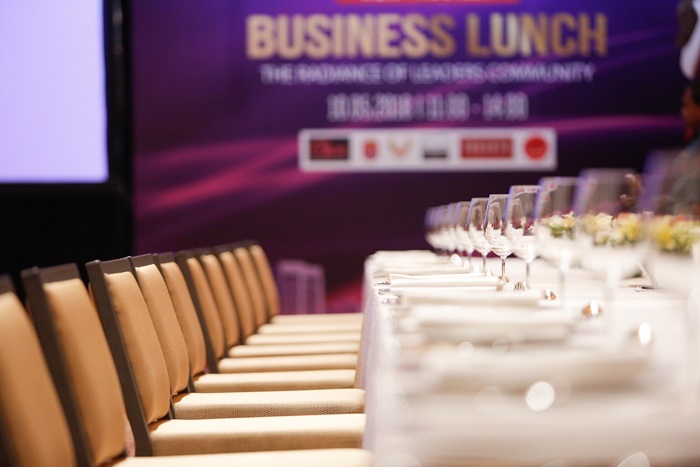 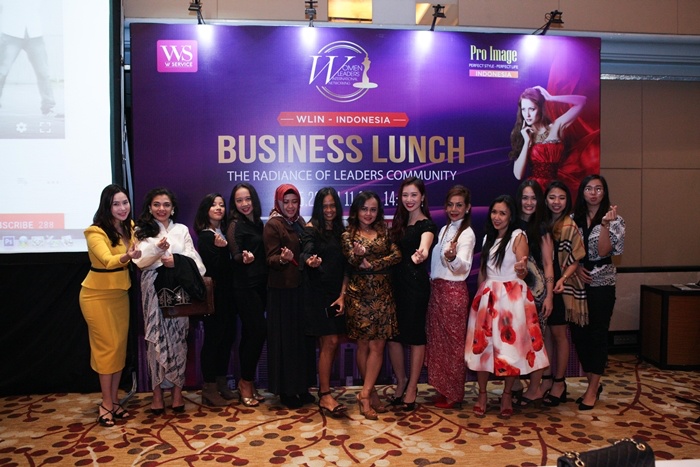 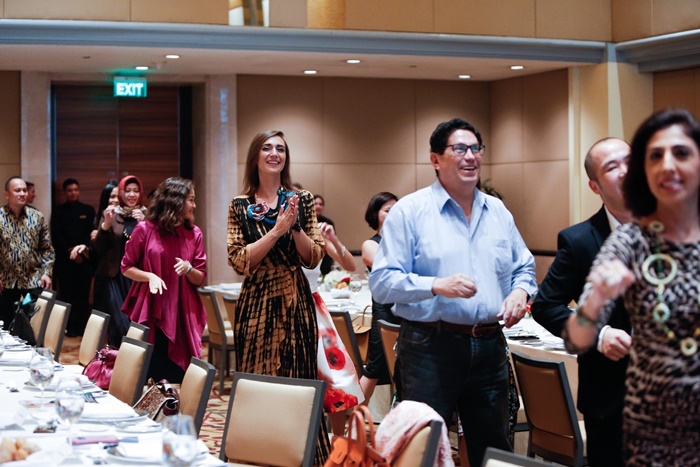 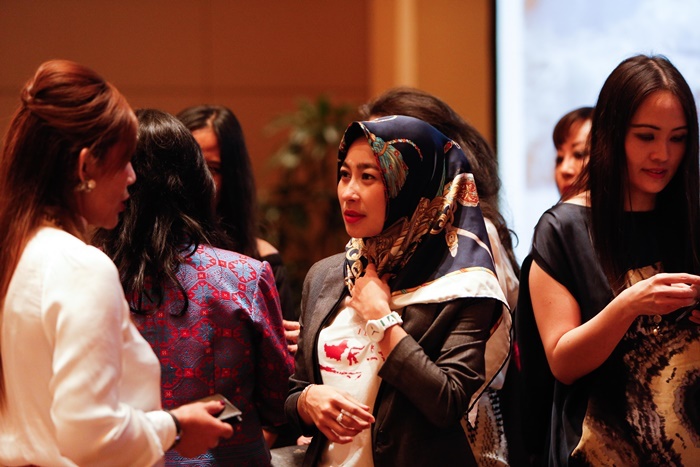 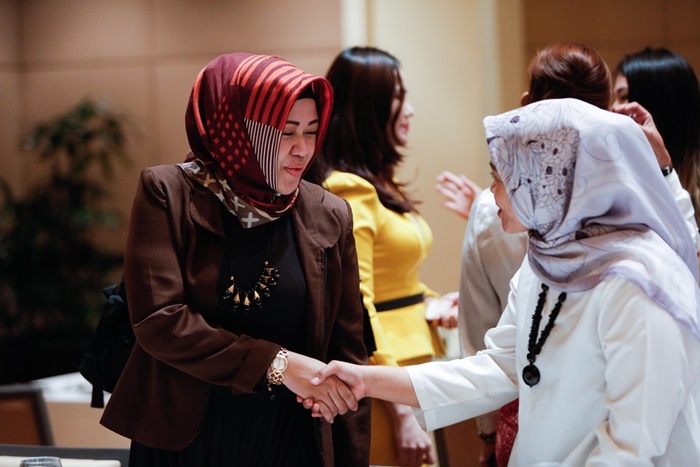 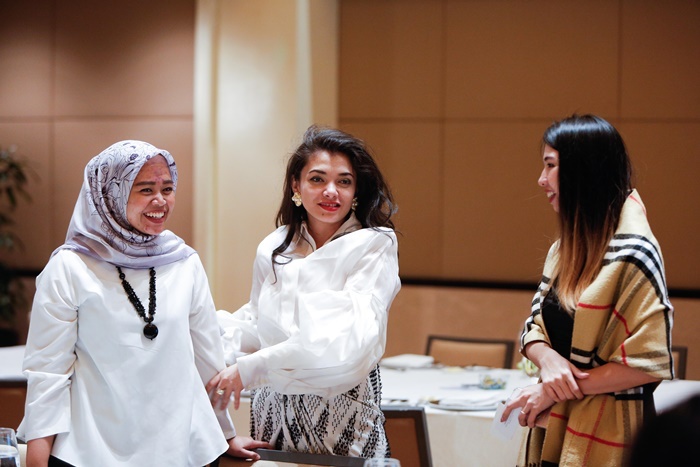 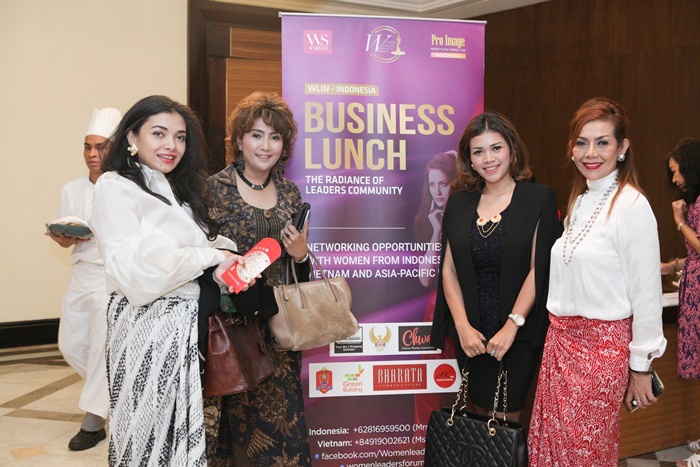 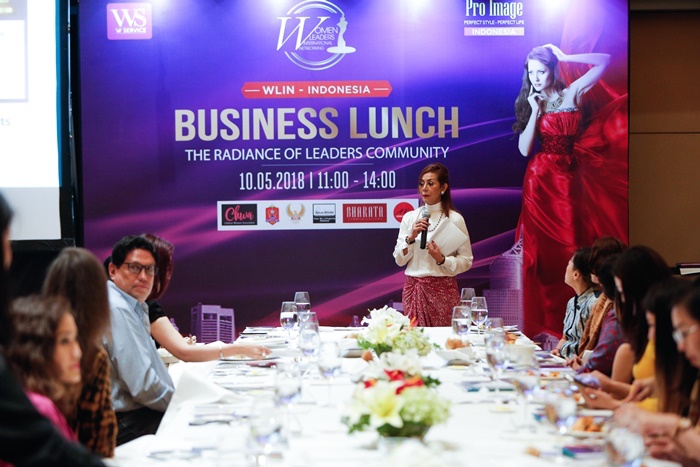 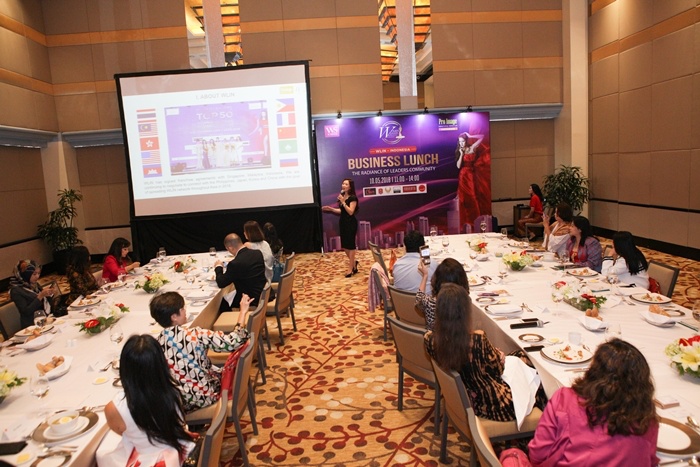 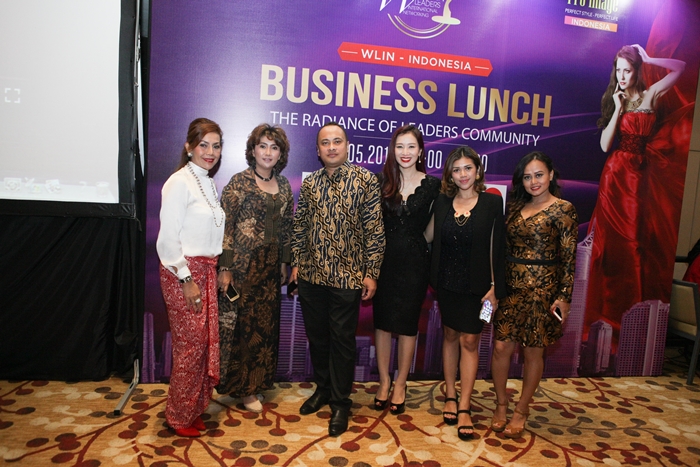 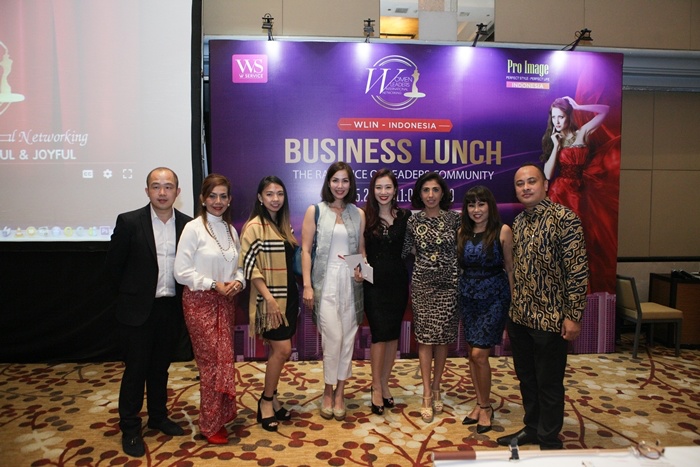